From the riverside to the sea

Lisbon is a riverside city. This route allows you to cross the entire riverside area, including Belém district and passing through the iconic village of Cascais on the way to Guincho beach.
Cascais was the destination of the European aristocracy in the middle of the 20th century. Nowadays, it continues to be a villa of small palaces, narrow streets and a mediterranean environment in the atlantic. It is also a mecca for surfers and windsurfers, especially Guincho beach, which was once the stage of the world championship. 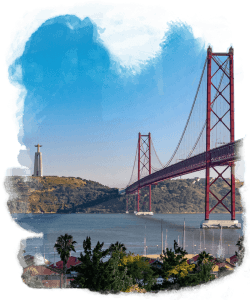 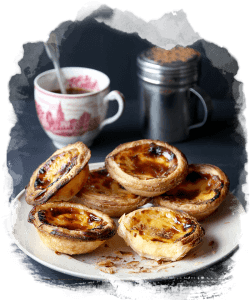 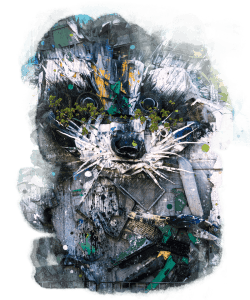